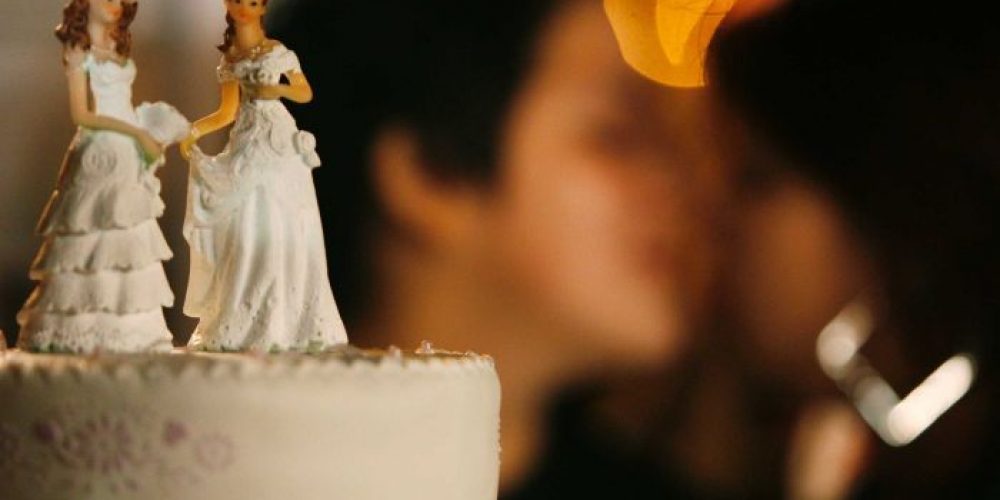 It has been six months since Australia declared that marriage is no longer an exclusively heterosexual institution.

In that time, about 2,500 same-sex couples have been married, with NSW recording the most weddings, closely followed by Victoria and Queensland. Many more couples, who married overseas before marriage equality was achieved here, have finally had their marriages recognised under Australian law.

The 2016 Census revealed that there are 46,800 same-sex couples living together in Australia. Of these couples, 3,142 reported they were the husband or wife of someone of the same sex (presumably because they were married overseas). If we combine this figure with the number of same-sex marriages registered in the last six months, it appears that over 10 per cent of same-sex couples who live together are now married.