It’s been a full year since the passing of Marriage Equality in Australia – and GayWeddingGuide.com service providers have been making dreams come true all year! In this series, we will be chatting to some of the amazing service providers that don’t discriminate, and spread love all around our great country… we got to catch up […]

A baker in New Zealand-based has refused to make a wedding cake for a Brisbane based lesbian couple, after saying it was “against her beliefs”. According to Stuff, The baker from “Kath’s Devine Cakes” refused to make the cake for Sasha Patrick and her partner Moe Barr and their planned ceremony in January in Waipu […]

It has been six months since Australia declared that marriage is no longer an exclusively heterosexual institution. In that time, about 2,500 same-sex couples have been married, with NSW recording the most weddings, closely followed by Victoria and Queensland. Many more couples, who married overseas before marriage equality was achieved here, have finally had their marriages recognised under Australian […]

Queen Elizabeth II’s distant cousin, who is openly gay, announced he was to wed his partner this summer. It will be the first same-sex marriage in the extended British royal family. “It’s symbolic,” said royal commentator Richard Fitzwilliams.“The royals were in a form of straitjacket before about who they could marry. And there was a […]

The Hunter Valley is one of the most popular spots in Australia to get married whether you are gay or straight. Every year the local community celebrates Pokolbin Pride the region’s LGBTIQ Festival. We’ve done the work for you and brought together every single thing you need to make the 12th, 13th and 14th of […]

Make it a celebration to remember with the lavish touch of gourmet gelato catering. Treat your guests to delicious scoops of heaven served from our beautiful gelato cart, anywhere, anytime. Add Something Sweet to your special day with our unique catering service. Something Sweet Gelato, we make weddings better – it’s what we do! Create […]

On 9 January, the first day that same-sex couples can formally marry in Australia, Sydney Festival will host a giant wedding reception for Sydney to celebrate all the couples officiating their love and commitment through marriage. The reception offers the opportunity to bathe in a bright pink swimming pool, entry to dance up a storm […] 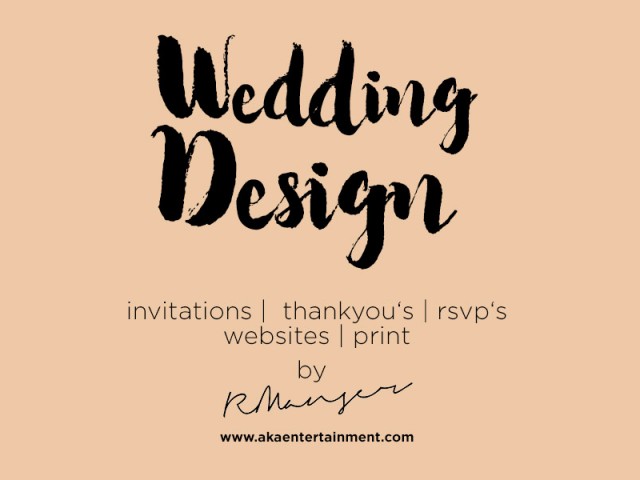 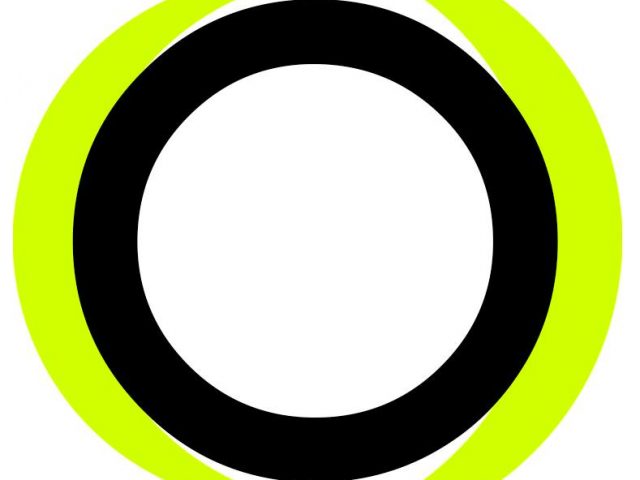 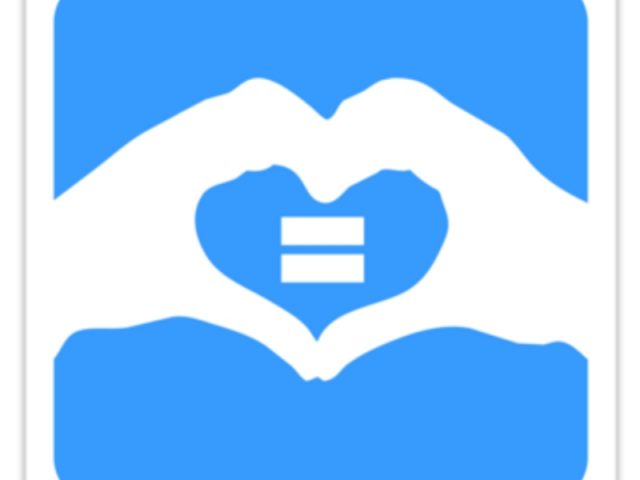 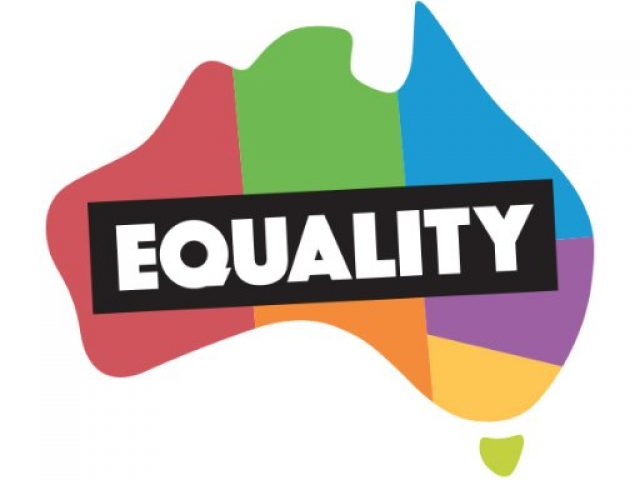