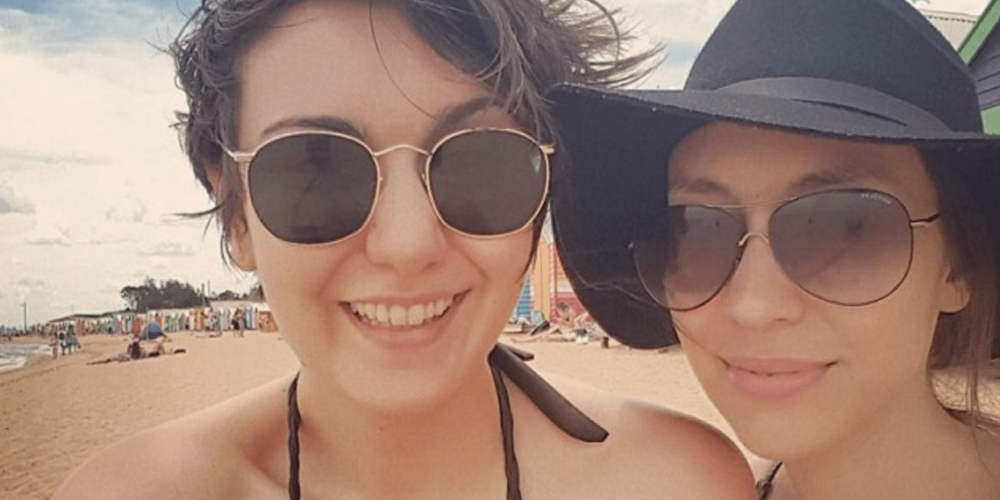 A baker in New Zealand-based has refused to make a wedding cake for a Brisbane based lesbian couple, after saying it was “against her beliefs”.

According to Stuff, The baker from “Kath’s Devine Cakes” refused to make the cake for Sasha Patrick and her partner Moe Barr and their planned ceremony in January in Waipu – located on New Zealand’s North Island.

Kath declined their request, citing their sexuality as the reason.

“I do not wish to offend either of you and I thank you for letting me know that it is a same-sex wedding,” Kath wrote.

“Even though as individuals you are both fabulous and amazing people, I must follow the integrity of my heart and beliefs.

“Our government has legalised same-sex marriages but it is not my belief that it is correct, therefore I will not support it and cannot make a wedding cake for you.”

Patrick and Barr had been planning their wedding before same-sex marriage was legalised in Australia last year, and said they were shocked to receive the email.

“We were really surprised to get that email,” Patrick told Stuff.

“We’ve been really open about the fact it’s a same-sex wedding and had absolutely no problems with any of the other vendors.

“You just don’t expect to get a response like that these days.”

This comes as equality campaigners in Australia are lobbying the government not to roll back equality for same sex couples in the guise of “religious freedom”.

To find bakers who DON’T discriminate – check out our section for Wedding cakes!